What I cooked- Spinasse Ragu. 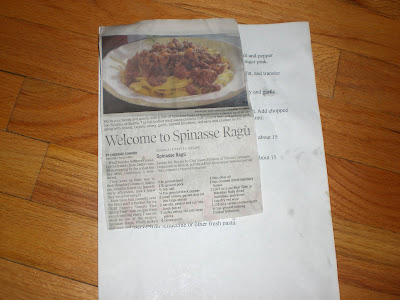 Recipe came from paper. I've never made real spaghetti sauce before..... the kind you cook all day. My lack of knowledge, skill or experience still dosn't stop me from modifications, of course. 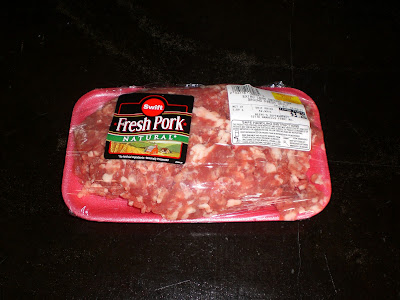 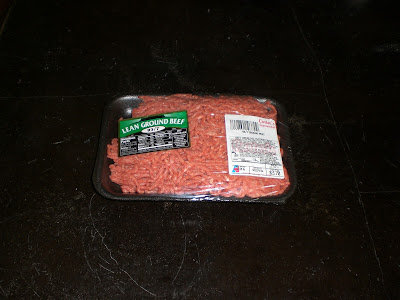 and one pound ground meat with salt and pepper until no longer pink. drain, set aside. 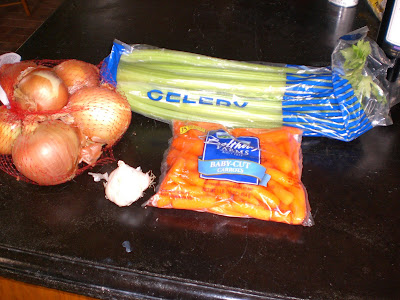 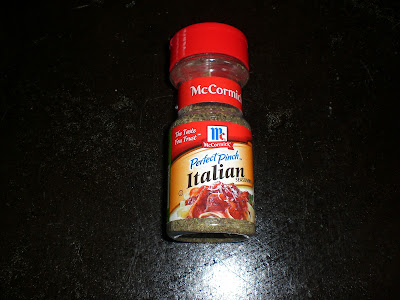 Add one tablespoon dried Rosemary and cook until veggies are browned. This is where the recipe and I started going in two different directions.
I added Italian seasoning instead. 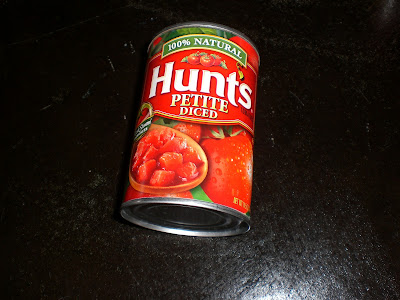 Add one can of diced tomatoes. Cook until tomatoes turn dark, about 15 minutes.
Add meat back to pot. 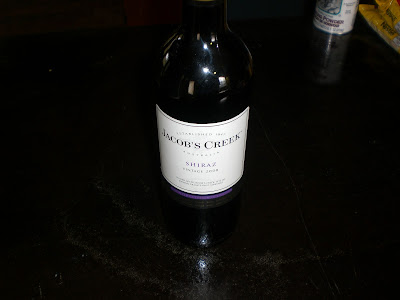 Add one cup dry red wine and cook another 15 minutes. 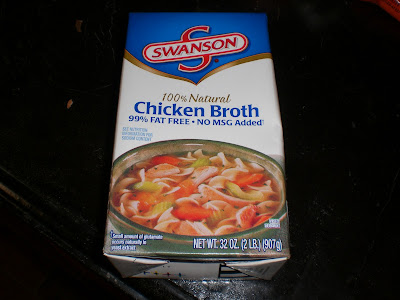 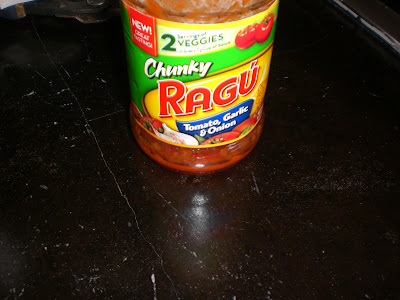 After two hours, I didn't think it had enough tomato taste and added a jar of chunky Ragu
with another tablespoon of Italian seasoning. Whole house smells fantastic. 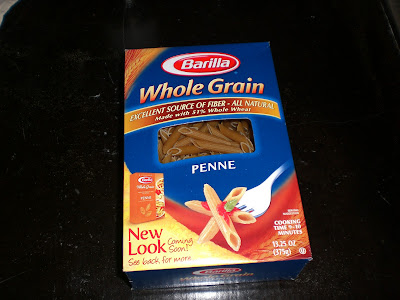 Recipe says to serve it over fresh fettuccine, but I like this better. 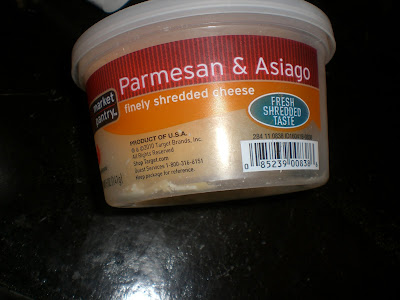 Recipe said nothing about adding cheese, but I like it. So on it goes. 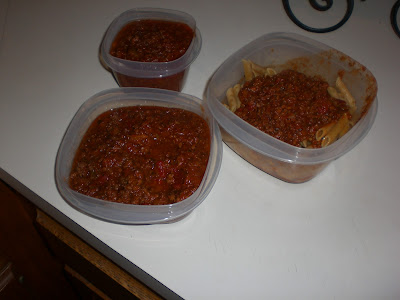 A bonus! Leftovers for lunch and smaller meals for the freezer, meaning meals for later!
I love this recipe!