Sometimes things just dont turn out like you plan

had some big plans for these brownies﻿.
plans included large and perfect square brownies, packaged between parchment paper, wrapped and put in a pretty box. these pretty little boxes.  a little take home present for each guest (her and her) a little treat after a big Mexican lunch.
see more meals for sharing here. 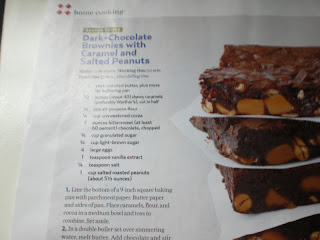 found on the last page of the Country Living April 2012 issue. 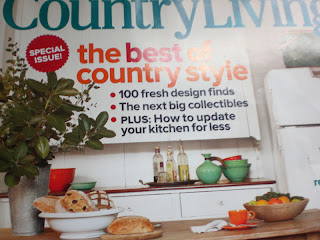 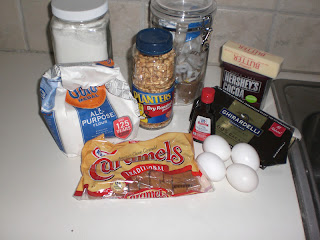 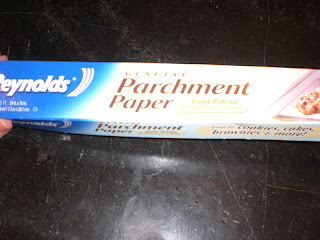 cut 40 caramels in half and mix them with 1/3 cup flour and 1/4 cup unsweetened cocoa. add a cup of salted peanuts. set aside to get to know each other before they are called into the action. 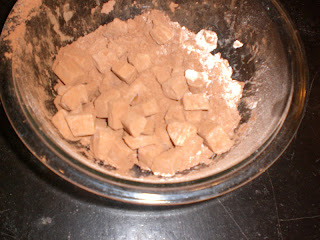 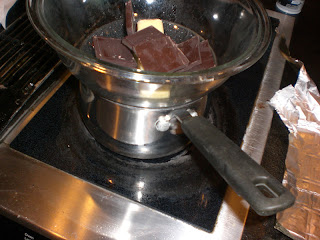 stir until completely melted and set aside to cool for 10 minutes. pre-heat oven to 350. 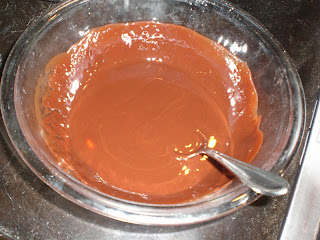 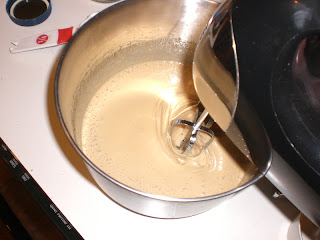 then mix in the melted chocolate 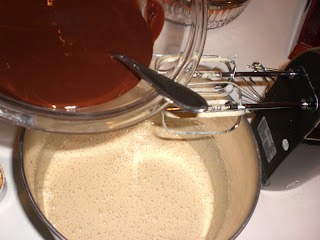 and finally its the caramel mixture's lucky day! there invited into the mix. 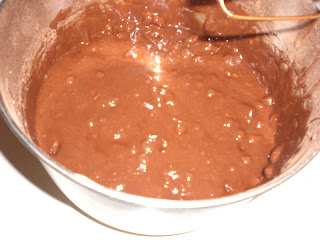 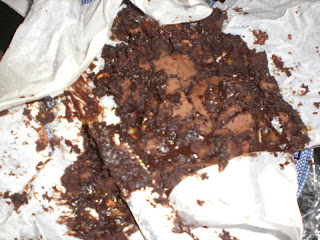 i eventually gave in to the fact my plans weren't going to materialize. (why didn't i read these reviews before i started? looks like others had some failed brownies too) i just sat the brownies on the counter with a knife and all day, everyone who walked by just got a scoop.

they were still delicious. (when is chocolate, butter and caramel not delicious?)

There was nothing wrong with these brownies ! As I recall, they were just about all eaten by the guests (myself included !) (thanks !)

LOve that you posted this recipe! And I hope you didn't actually make the PBJ bars because you caught my error!!! aHHHH it's 1 and 3/4 sticks butter or two whole sticks if you don't use the pb. OH my. I think I might have some people postin failed PBJ bar recipes ; )
Thanks for linking up! xoxo

They look good to me and I bet they tasted divine!