My week in cell pictures 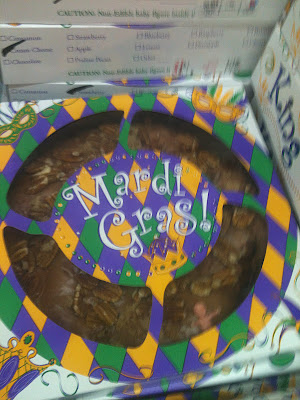 I cant believe it!  King cakes are in the bakeries already! ﻿I'm resisting as long as possible. Please, no one tell my husband. We'll have one (or three) in the house at all times until the end of February. I want to wait as long as possible before the king cake every night schedule starts at my house. 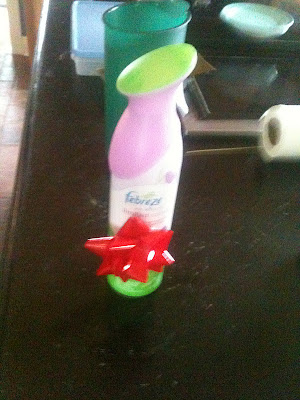 ﻿A Christmas gift from the housekeeper. I thought it was cute. The Mr. thought it might be a hint.... 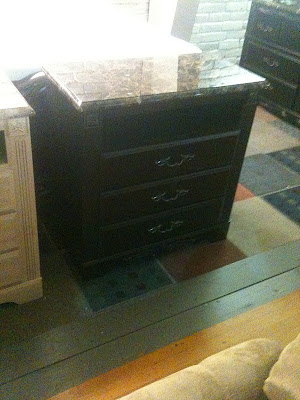 I have fell in deep love with this end table. I've gone to visit it twice now.  It was the marble top that did me in, that and the fact it is the perfect size (Extra large) for my size of the bed. I'm debating if my budget can stretch in February and bring it home. I'm currently on a self-imposed no spending money restriction for the month of January. (more on that later...) 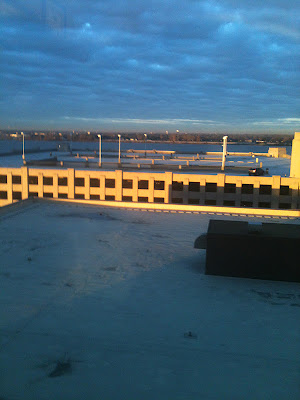 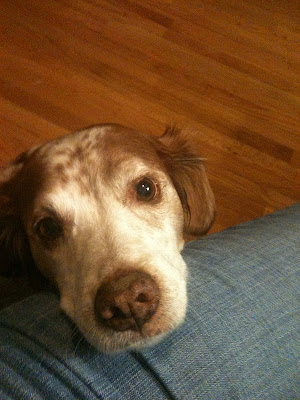 Don't he just look pathetic? ﻿He's begging for some bacon treats the little boy next door gave him for Christmas. Its like doggie cocaine. He is hooked. 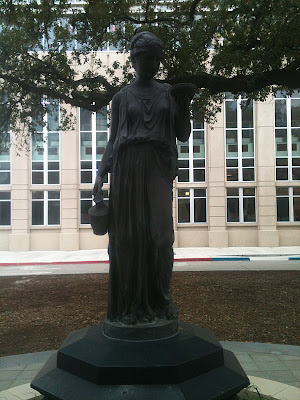 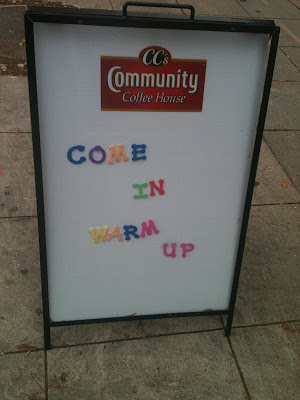 and that is exactly what I did. 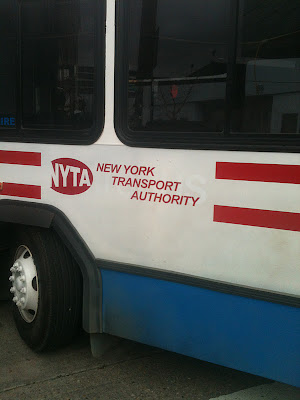 Its not everyday you run into a NYC bus in Baton Rouge..... Well, actually its getting to where it is an everyday thing.  Another movie/TV show being filmed downtown. 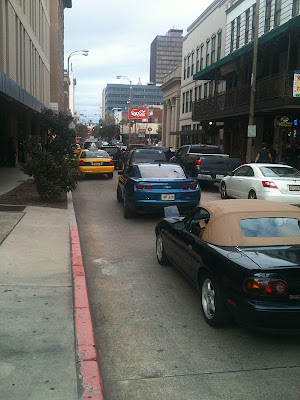 This is a pretend traffic jam on Third Street in Baton Rouge. I bet its going to be a real traffic jam in New York City in the breakout kings.

love the BR downtown pictures. wish i was there. and doggie is ever cute.