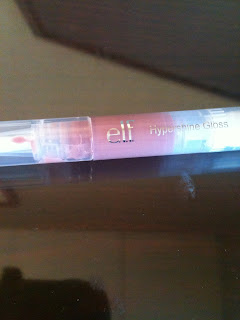 I have no one to blame for this but my own self. I'm not naturally a fan of lip gloss and I especially do not like super shiny lip gloss, mainly because I think it feels really sticky and heavy on my lips.  I didn't even notice this was "hyper shine" until after I bought it and tried it, even though it clearly says it right in the name of the product! But, it was only $1. That's probably the biggest reason I felt comfortable just throwing it in the buggy without giving it a good look first. I've tried a lot of other ELF products, some I like and some I don't. But all ELF products are $1 or $3, so its cheap enough to experiment with. 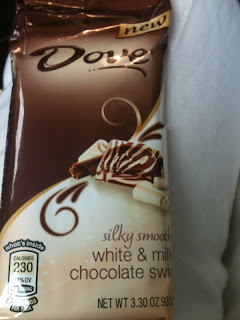 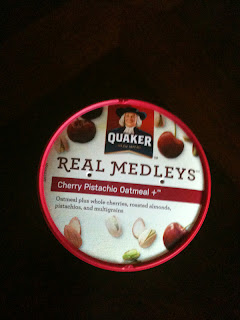 Have you tried the new oatmeal at McDonald's and Starbucks? I love it. Its a very large single serve cup with fruit, brown sugar and nuts. Its cheap, and quick and healthy and very filling. So naturally I thought I would love the same thing in the Quaker cup at the grocery store. But, I don't. I think its too sweet and just not as tasty. I'll stick with the old fashioned instant oatmeal in the package at home and leave the fruit filled single serving cups to the pros at McDonald's and Starbucks. 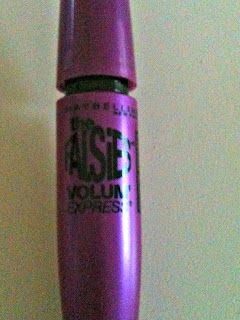 I heard a lot of great reviews from bloggers and Youtube, but I don't like it. I find its too wet and too much product on the brush and it smears when I put it on while I'm waiting for it to dry. And I don't think its very voluminous. It was also difficult to remove. I just don't like it. 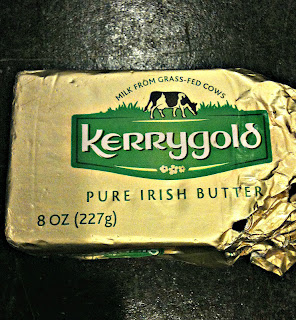 First, I'm ashamed to admit I paid $ 4.99 for 8 ounces of butter (two sticks). But, in my defense, I heard good things about it from someone on Youtube and really wanted to give it a try. It taste delicious on my toast (but what butter doesn't taste delicious) but it is really superior when melted. It melts clear, and you can really see a difference between this butter and the butter at the grocery store when melted. But, this butter is 4 times the price. I'll just stick with the other butter.

I nominated you for a Liebster Award--check out the details here: