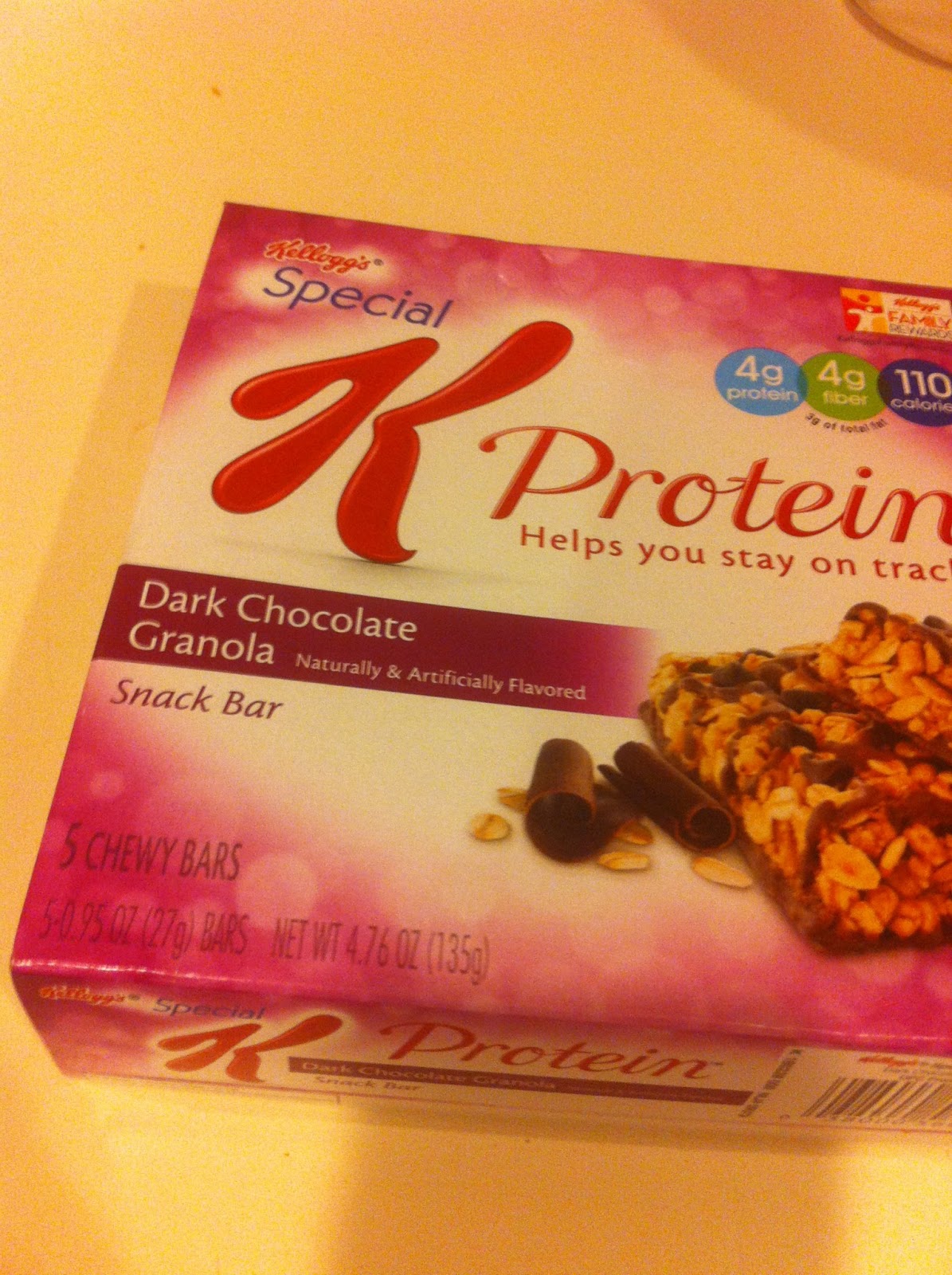 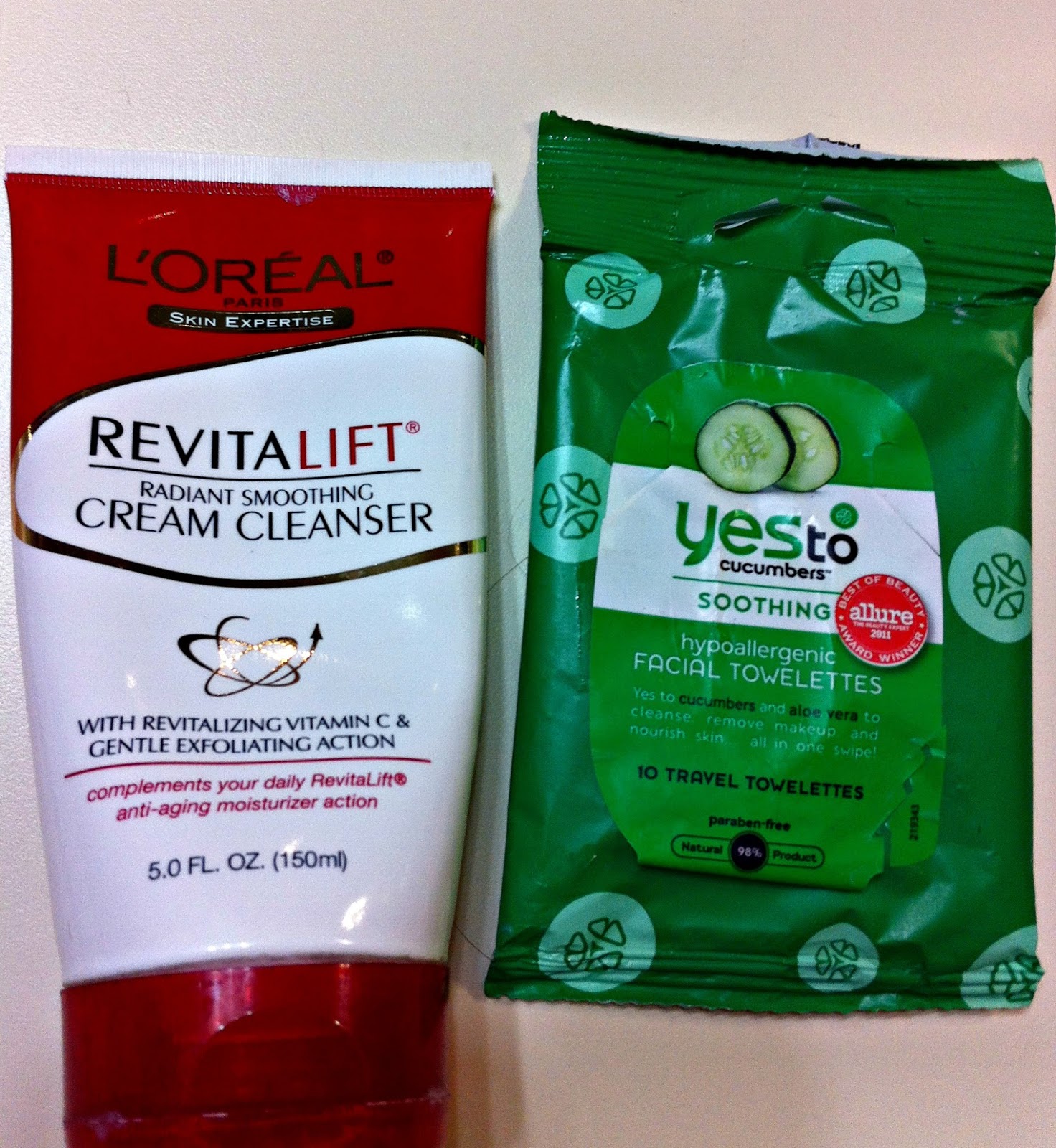 Special K Protein Bar:
I was trying to sneak in some chocolate but  hesitant to buy this and I should have listened to myself. They taste artificial, and my stomach issues don't do well with highly processed foods. I took it to work and it disappeared. Problem solved.

Loreal Revitalift Cream Cleanser:
Its thick and it feels good on my face but it doesn't feel like it cleans makeup off well. I always had to use another cleanser behind it. I used it up, but wont re-buy.

Say Yes to Cucumbers facial cleansing towels:
I didn't actually buy these, I think they came in a monthly sampler box. I find  they were too rough and harsh. I have many other cleansing cloths I like better. On a side note, the dog adores these, he thinks they are the tastiest things ever and will root in the trash to find them and eat them. On another side note, I find the say yes to blueberries cloths better but I really don't like them either. 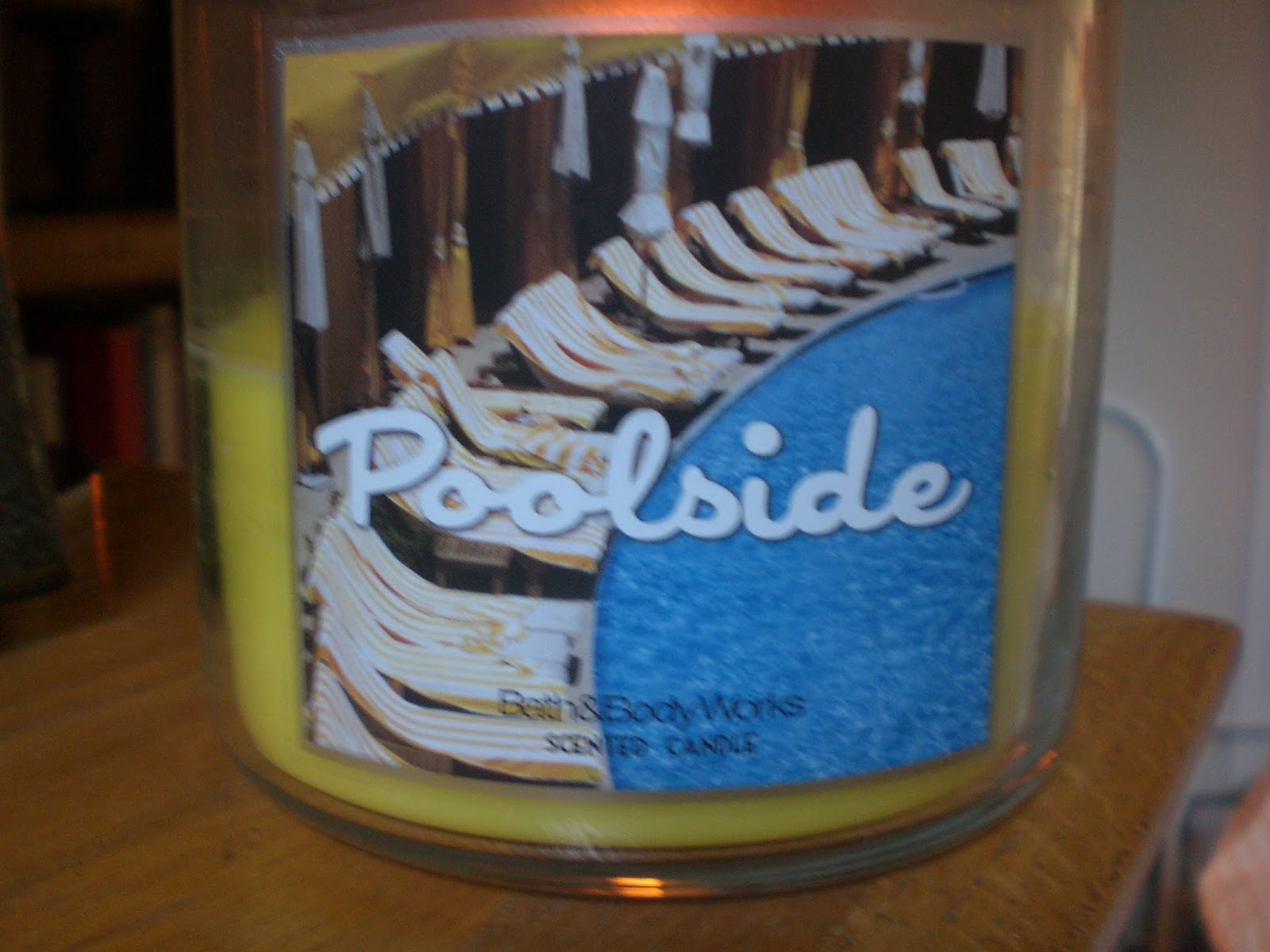 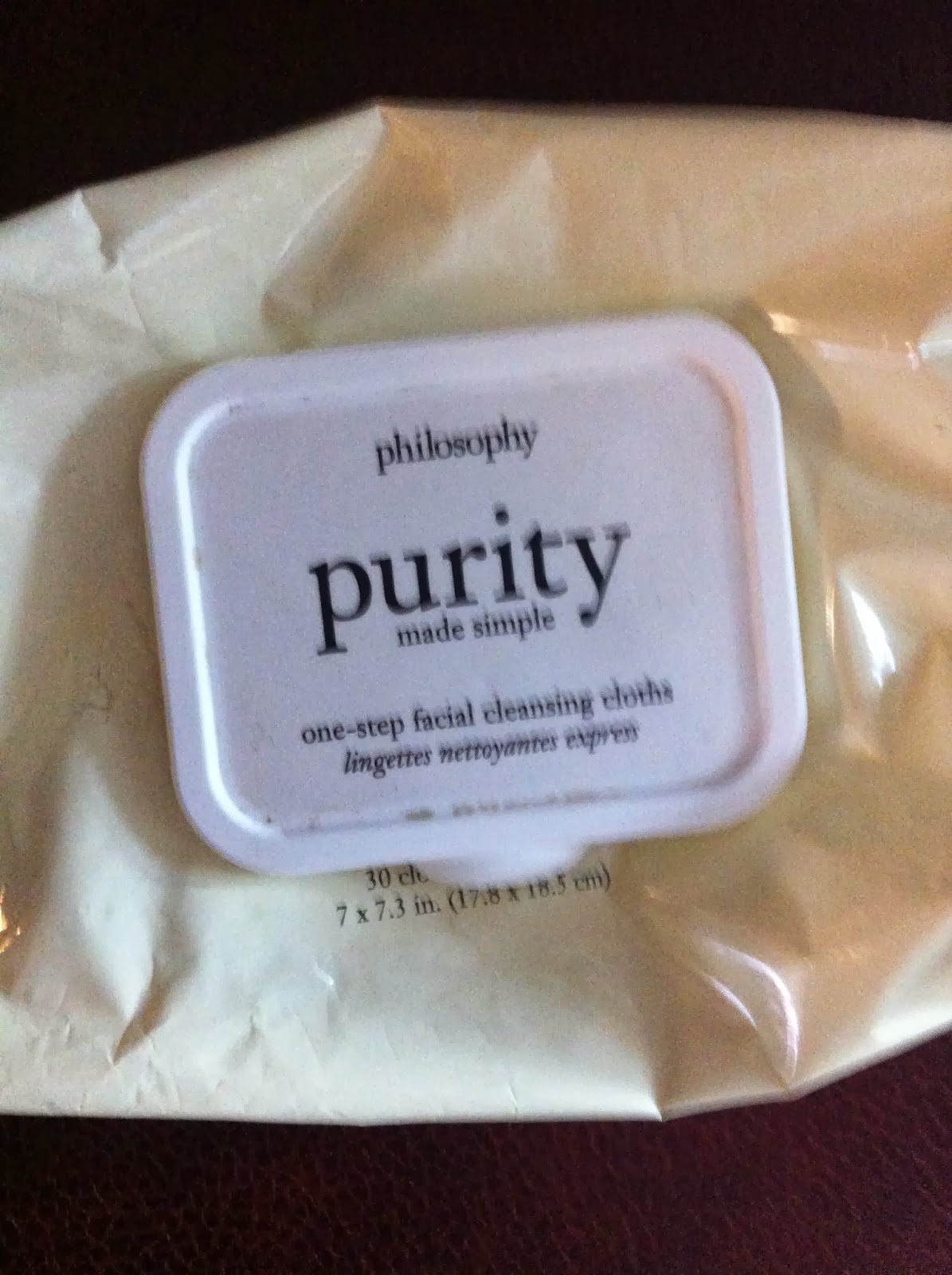 
Philosophy Purity Made Simple Cleansing Cloth
I know, this is a shock since Philosophy Purity cleanser is my favorite facial cleanser. I was excited to get the cloths, but disappointed. They are thicker than other cloths but a little rough. Its not nearly as great as the regular cream cleanser.  And they are expensive! It was $12. I'll be sticking with the ones from the drug store.